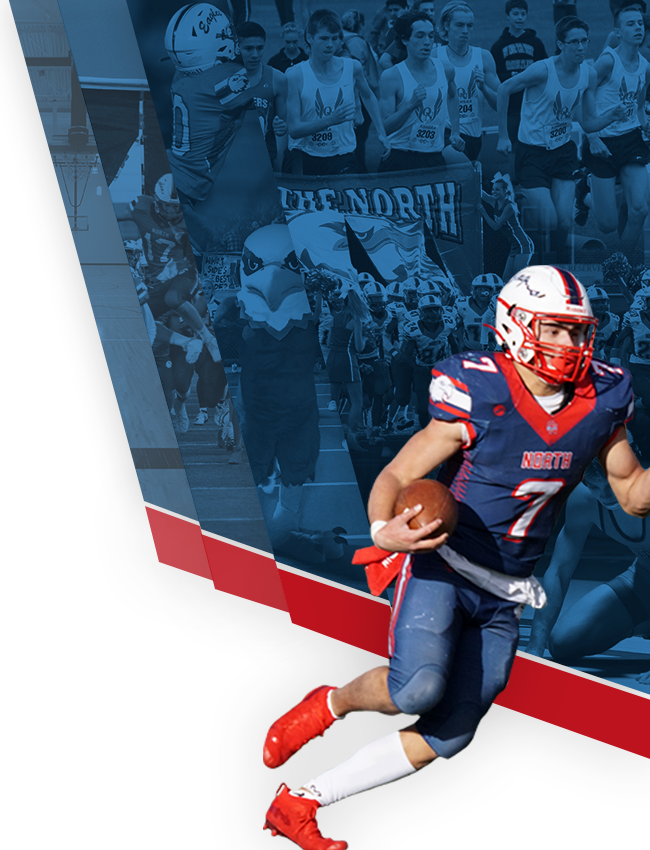 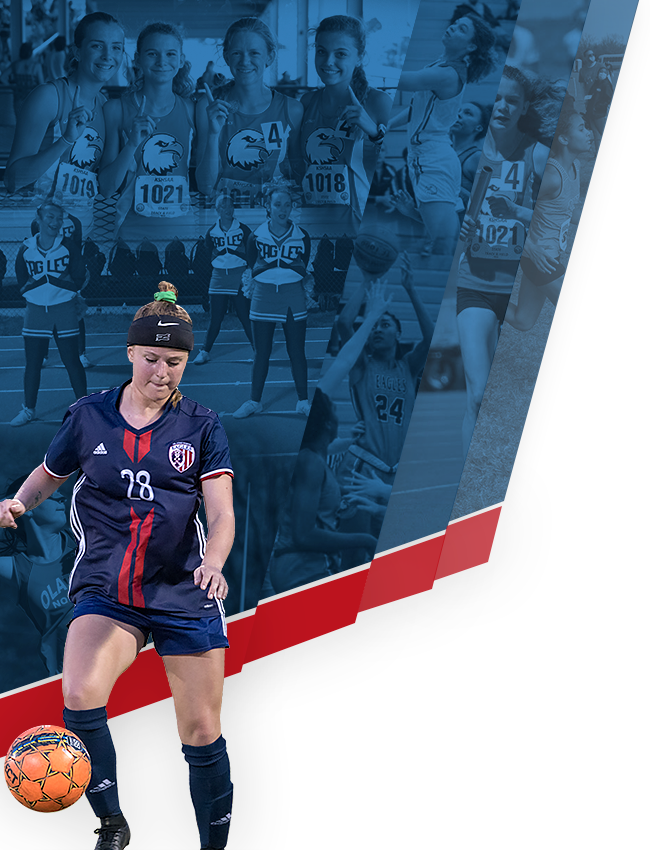 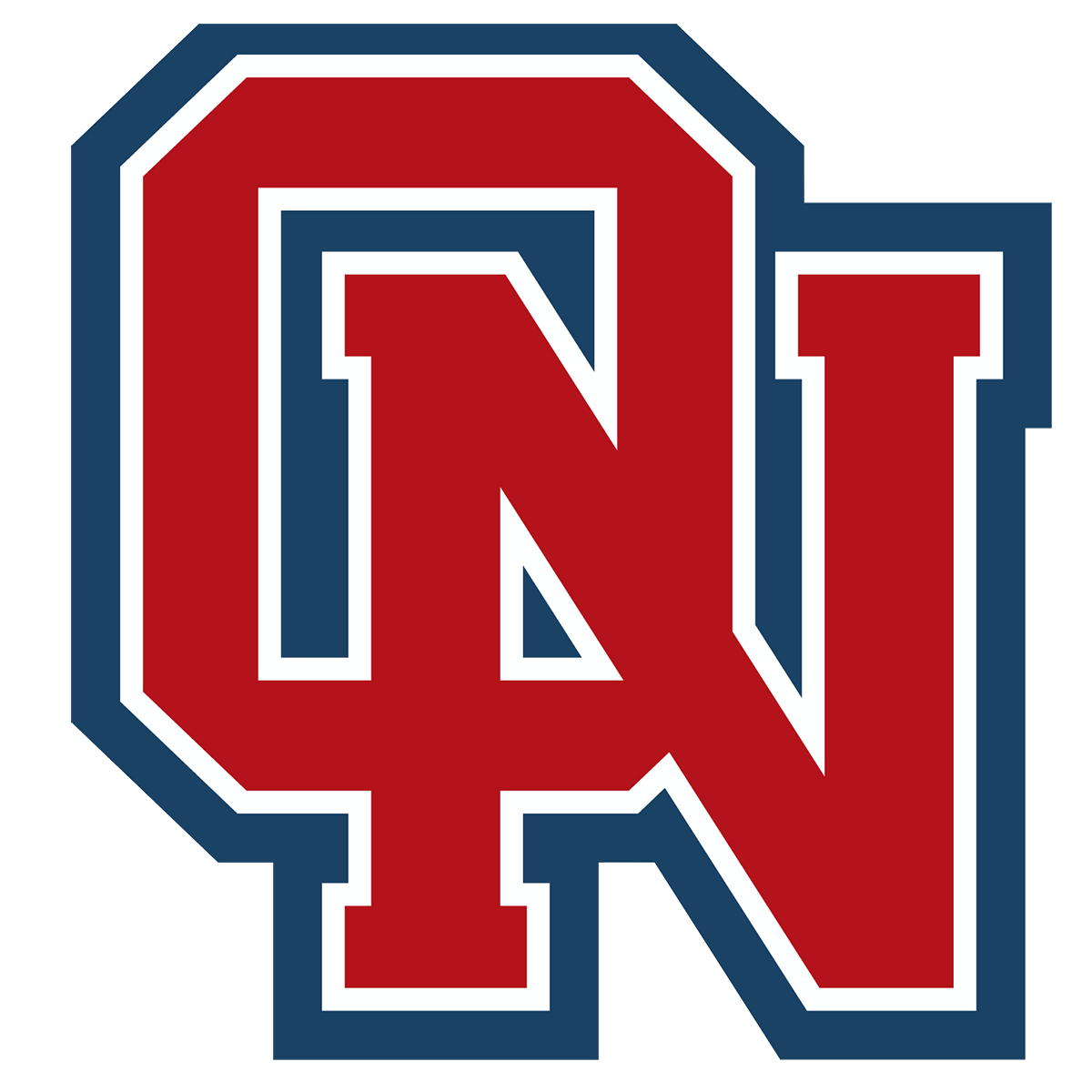 Following strong performances from the previous week, your varsity Eagles found themselves at ODAC for the Olathe Invitational on Friday, April 9. Between the 10 teams present at the meet, the field of competition was a welcome challenge to the Eagles; both teams came away with a slew of top performances and personal bests.

On the ladies’ side of competition,  Olathe North earned a number of top three finishes that contributed to the Lady Eagles’ 97 team points. In the sprints, Ka’Liyah McGinnis was the standout athlete of the day, blowing by her competition to reign as the event champion in both the 100 meter dash (12.20) and the 200 meter dash (25.30). With these gold medal performances, McGinnis can also boast to have broken the school record in both events!

Kaiya McKie proved her dominance in the 100 meter hurdles. Not only did she place first in the event, but she shaved an entire second off of her time from the previous week with a time of 15.43.

To round out a night of gold medals for the two athletes, both McGinnis and McKie competed in the girls 4X100 meter relay. Also running in the event were Ashlyn Alloway and Saniya Simmons. With a time of 49.77,  these athletes not only won the event, but have recorded the best time in the state.

The girls 4X100 wasn’t the only relay for the Eagles to out-perform its competition. In its season debut, the girls 4X800 meter relay, consisting of Anjali Hocker Singh, Savanna Stewart, Kaylee Tobaben, and Shea Johnson won the gold with a time of 9:54.61.

Other top three finishes rounded out the night for the ladies. Many crucial points were scored in the 1600 meter run. Anjali Hocker Singh finished second in the event (15:16.02) while Kaylee Tobaben took the bronze (15:18.05) . Additionally, Lexie Dockstader finished third in the girls 3200 meter run with a time of 11:52.98.

For the boys varsity athletes, there were also a number of top performers who helped lead the Eagles to 6th place finish in a field of heavy competition. Of the point-earners at the meet, the Eagles brought home five top-three finishes.

Of the five medals earned, three came from the track. After a stellar performance in the previous week, Jacob Parrish adds to his hardware with a silver medal in the 400 meter dash with a time of 50.99. Parrish can also boast a second place finish in the boys 4X100. The relay, consisting of Alex Flower, Jacob Parrish, Tristan Madden, and Laython Patillo, took the silver medal behind DeSoto with a time of 44.22.

Also earning crucial points on the track was Josh Parrish with his third place finish in the 110 meter hurdles. He took the bronze by a slim margin with a season-best time of 15.81.

In the field events, the Eagles had two medalists. Junior Paul Rowden cleared 6-02 to earn himself a second place finish. Then, in the throws, Mason Hyskell delivered a huge personal record throw of 48-10 to win the bronze medal in the event.

From the Olathe Invitational, many athletes came away with personal best marks on the season. These include the following:

Following a week of off from competition, the JV athletes competed on their home turf for the JV KC Relays on Wednesday, April 14. From this competition came many seasonal best marks. Athletes earning honor roll this week include the following: